Quick follow up, I just received money from Kickstarter (which is 1 week late of course). Unfortunatly because of this delay it is now Chinese New Year, all suppliers are in holidays untils the 6th of February. But we should still be on schedule!

As I told you I want this project to be very instructive for you guys (as it has been to me), so here few interesting facts on kickstarter/ coming production :

- We raised 120136€ together, but I only received 108231€ on the newly created 8BCraft company. Kickstarter are collecting a 5%fee + 3%for payement processing. (and if you calculate they took 10%, I'm contacting them to know where the extra 2% went

). It might seem a lot, but at the same time without kickstarter this project would never been a success, so we'll cheerfully bear this cost.

- Before producing 1500 units you better double check that every component datasheet is right, because if something is not compatible how are you gonna do? You'll have to send another component to every backer, and the shipping cost for that will kill your project. Therefor I am double checking every supplier's components

-> for the speaker everything is perfect, I am passing the order as soon as the supplier get back from holidays. 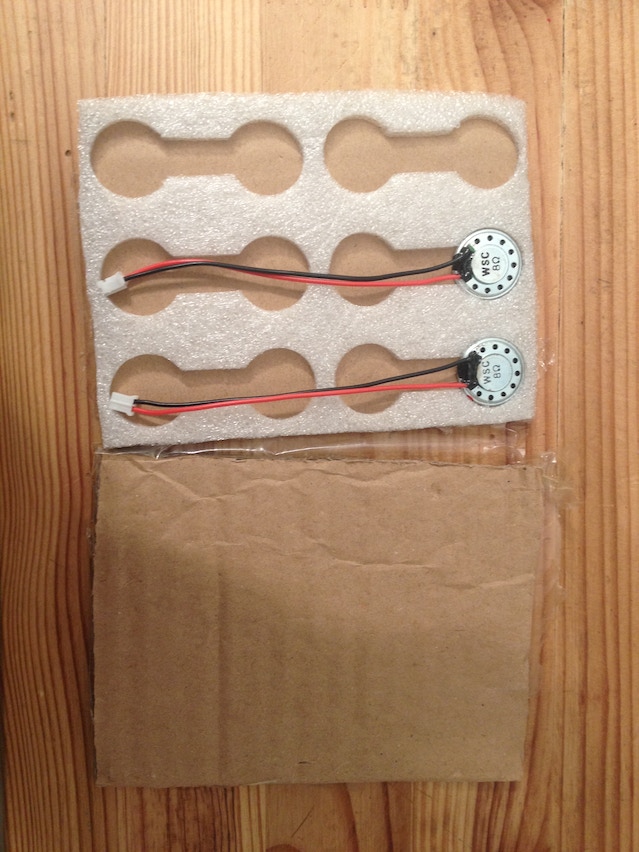 An example of problem, imagine you do not specify to the supplier very clearly that the + is on the right side of the connector and the - on the left side. Then he send you 1500 speakers with wires reversed. You'r so screwed!

-> for extra USB kit, I found a supplier that will make the whole thing together (connector + wires already soldered together with inner plast mold) so it will be way more easy to do/solder than the "USB connector + piece of wire" that I initially planned to give. 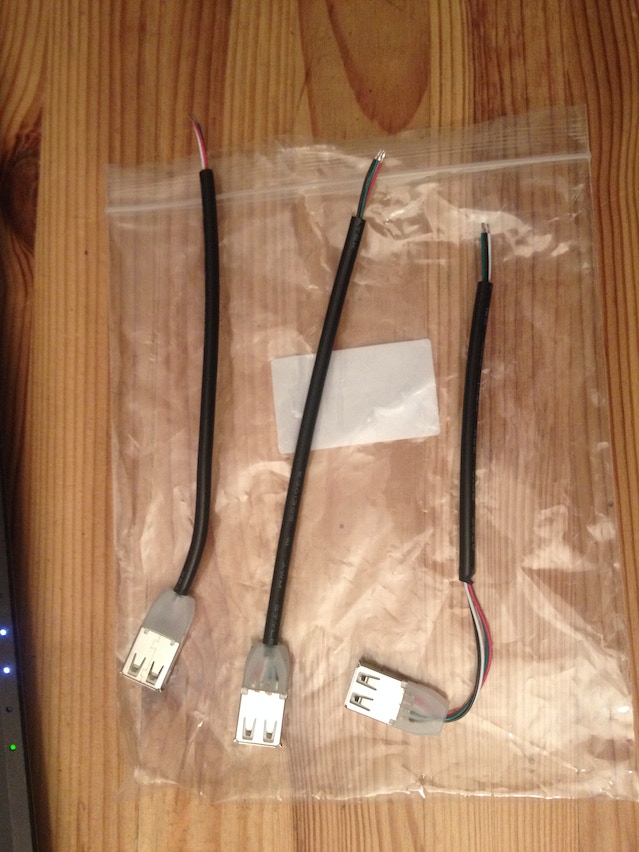 But the black plastic close to the "inner mold" (the white plastic) (see the 2 USB on the left) makes the wire to resistant to bending. So it would not fit well in the casing. Therefor I asked him to remove the black plastic on the USB end on 5cm. He said ok no problem, he will send me new datasheet, then I can confirm for order.

- I also spent an incredible amount of time trying to make another hand-soldered PCBA prototype (those surface components/microcontroller are a real pain), because I made some changed on LEDs and I want to comfirm the new design (as I told you better double check every time). And this attempt has not been very successfull! Don't get me wrong, the intended changes on leds are working ok on this prototype, but I can't get the LCD working... (The microcontroller driving the LCD is so small, it's quite difficult to solder it correctly). And I really want to have a 100% working prototype of the latest design before ordering. It will take some more prototyping attempts but I'll get there! Anyway I have some extra time with chinese new year.

Electronic prototyping/debugging is quite frustrating

That's it for today's news.

Let me know what you think of this kind of news, if it's boring or on the countrary interesting.