You asked for it so here is some more news! I have been pretty busy!

First order under process! I just confirmed and paid for the order for the speaker and the USB kit (it's the same manufacturer for both). Some pictures, as it's always nice : 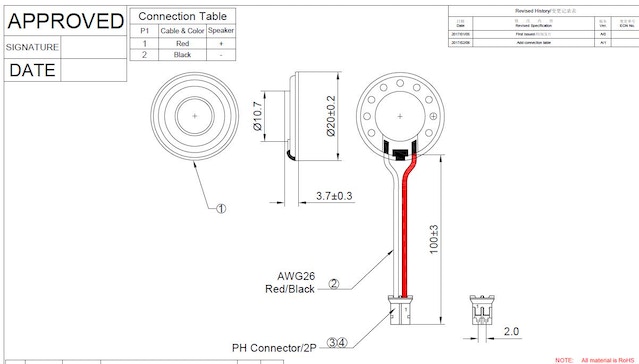 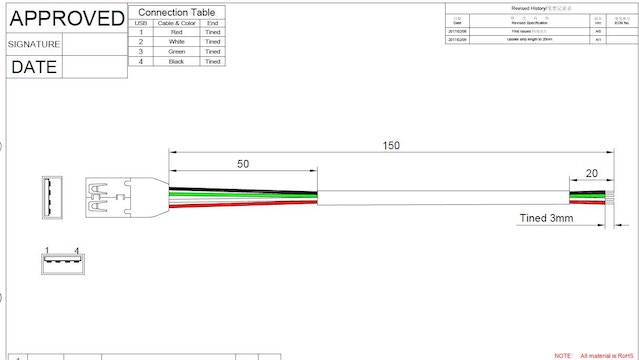 I am also about to order the LCD, batteries and micro-SD (tomorrow or so) 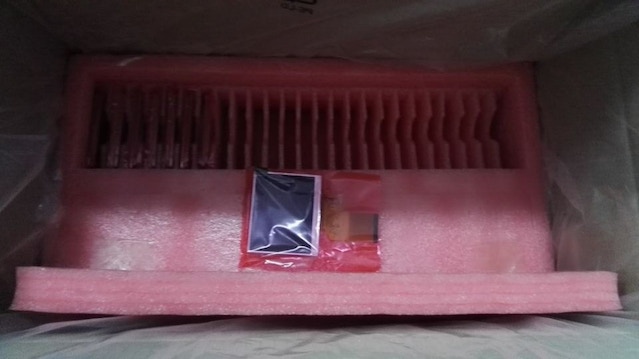 LCD in it's bulk packaging, ready to go!

However I ran into some difficulties that I did not forsaw concerning the gamepad module.

The supplier I was in contact with gave me a surprise. He told me he was manufacturer and that doing the "gamepad module" was no problem, but now he sent me pre-production prototype the buttons and PCB are a little bit different from the previous sample! And the buttons and PCB does not fit in my casing! See below: 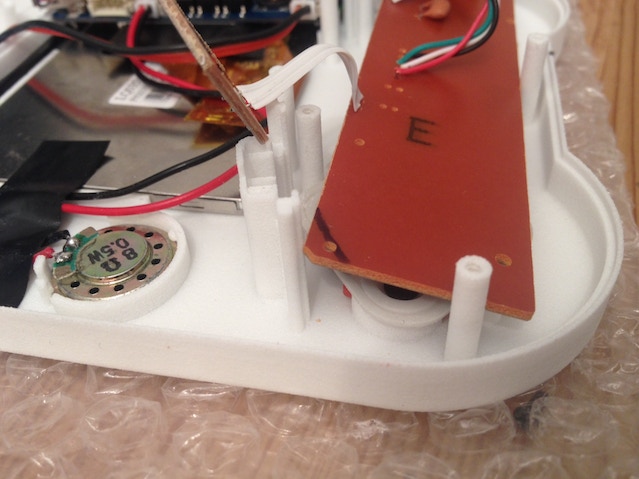 It took me some time to figure out that in fact there were a lot of different 'USB SNES gamepads' products from which I want to take the gamepad module. And even if they all look the same, inside they are all a little bit different. Here some examples for illustrating : 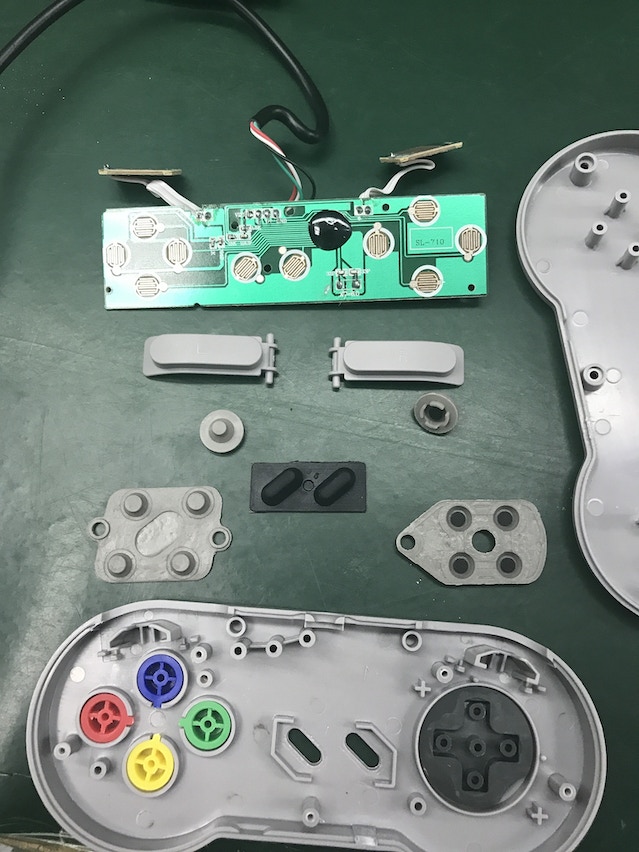 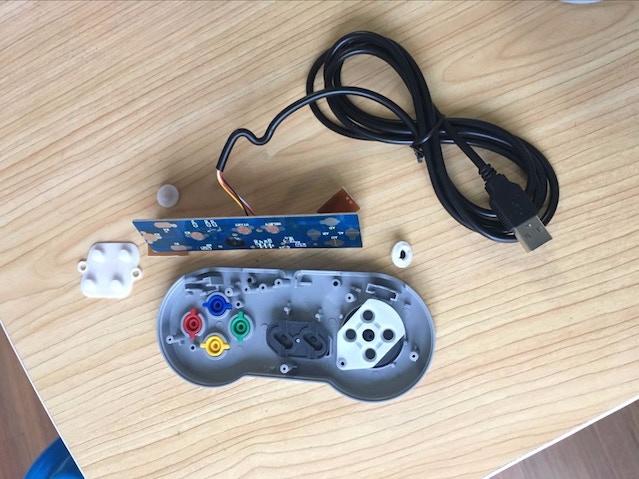 So what happenned is that the company I was in contact with was only a reseller. And for the custom "gamepad module" he got it from another manufacturer than the one he previously gave me "self-made" prototype.

Anyway since that happened few weeks ago I have been looking for real manufacturers in order to get no more surprises! I received a lot of different samples, maybe 5 or 6 different (inside) snes gamepads. I'm waiting few more days for some replies before choosing one final model.

To check if they are real manufacturers, now I ask them if they can make black color L and R buttons (for the black casing it would be great!) and add them to the "gamepad module" (so they will come with both grey and black L/R buttons). As reseller will not be able to do it easilly it ruled them out.

Nothing too problematic but it takes some time as I am waiting to confirm the casing 3D model before making the mold. It made us lose maybe one week on schedule.
Top
Post Reply
1 post • Page 1 of 1